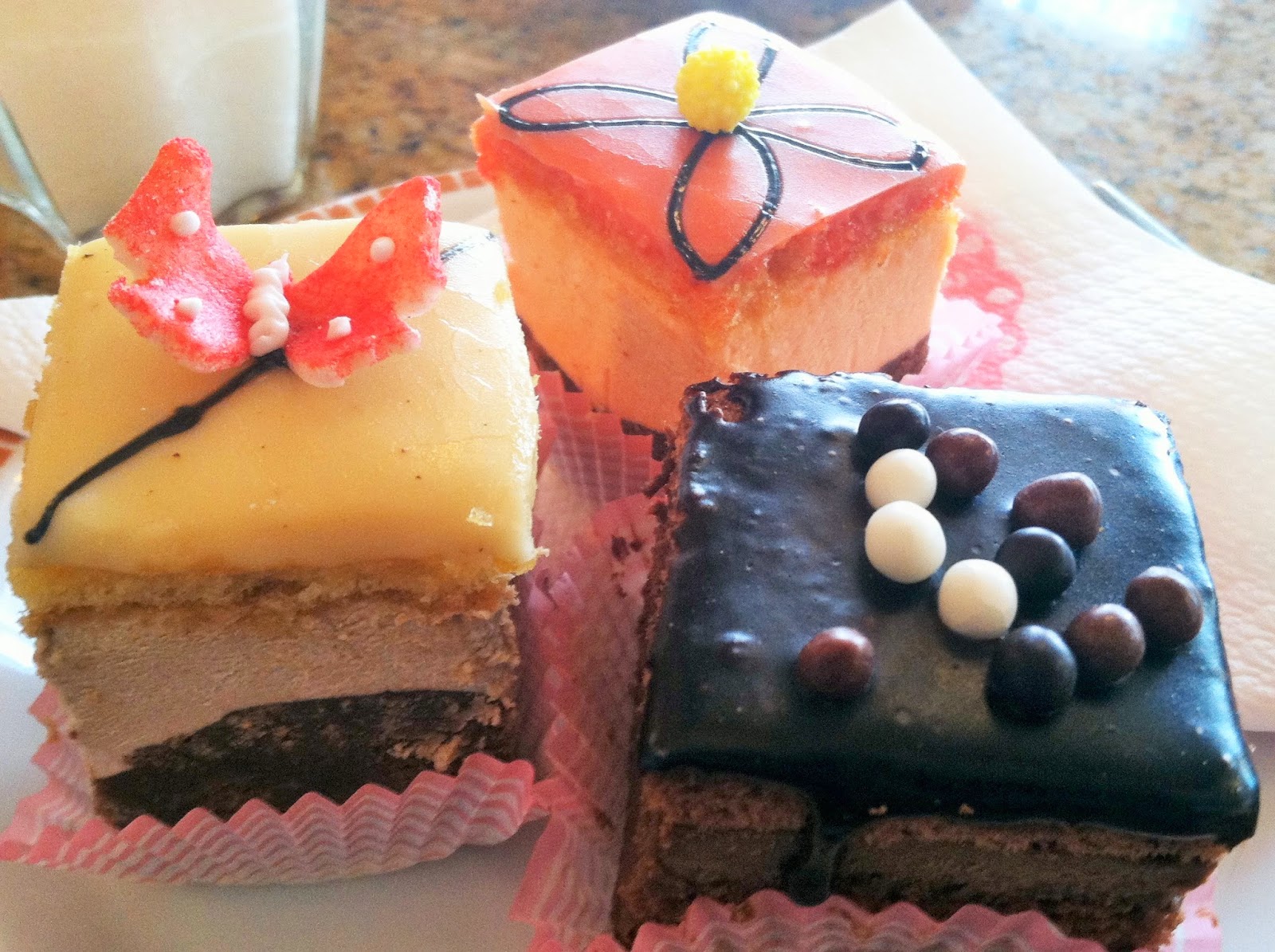 Want more Austrian adventures? Click for meat, taboos, or here for food from my year in Japan.
Posted by J. Darris Mitchell at 9:00 AM