“Are there any cultural taboos in Austria?” Raquel asks.


“Don’t get too drunk on the street.” “But that’s the Austrian way!” Our hosts, my cousin Anna and her husband Mateus laugh amongst themselves and Raquel and I nod to each other, happy to be travelling in a country less obsessed with manners than our year in Japan.


Our waiter brings a bottle of sparkling rose wine and pours everyone a glass.


The wine smells amazing, floral and light. I go to take a sip but Mateus gasps, “Wait! we have to brost!” Ah, of course. I had heard of this but forgotten. The first drink of the evening must always be toasted. Not a taboo, perse, but good manners. So I clinked glasses with Mateus, then Raquel then Anna and her friend while Raquel went the opposite direction.


What? Of course not, no! I want curly-headed angels! What did we do wrong?


Anna explained, “In Austria, never cross arms when toasting, and always look people straight in the eye when saying brost.”


To not follow this invokes the gods of poor manners and of course curses one with hideous offspring. Yikes. So much for no taboos.


In reality there’s plenty of taboos. The Viennese are proudly unreligious, or at least the ones we met were, and to bring up this most contentious of subjects risks disaster. On Sundays, everything closes. The grocery stores, the shops, everything’s shuttered except the Turkish kebab stands. We, mistakenly, remarked on this Christian tradition, only to be rebuked.


“The businesses just always give the workers a day off!”


Yeah, they do that in Japan too, but it’s usually a Tuesday or Wednesday because they’re slower business days.


“AUSTRIA IS NOT CHRISTIAN.”


Got it. Point taken. Let’s talk about something else.


I think every culture has a right and wrong way to do things, and Austria is no different. Vienna is interesting, because there’s also a proper way to disregard the rules. We went to an amazing ice-cream spot, Tichy’s, an icecream parlor so good Vienna named a street after the owner. My cousin Karl swore it was only for the locals, and if this is indeed true, every Viennese most know of it, for there was a thick crowd. Karl said not to worry, the line moved quickly, all we had to do was queue up, and we’d have our icecream in no time.


Ten minutes later and I’m hemmed in but what feels like a thousand people. I’ve been separated from my wife by a teenage couple fondling eachother and a ten year boy who was given a fistful of cash and shoved between us by his overbearing mother. This is not as simple as waiting in line. This is war. And Raquel and are losing. Somehow Karl and his girlfriend Ranya are already at the counter. We pass our money over the crowd of people still ahead of us, and make our escape.


“I didn’t think you’d beat me,” Ranya says to Karl as they hand us our icecream safely out of the crushing throng of people.


“You never know at Tichy’s!” he says with a wink. No kidding. Its chaos there, yet the Viennese see it as sport.


Same on the trains, to wait for someone to offer you a seat is to stand the entire train ride. People wait nicely at the station, but when those pneumatic doors open, all bets are off. You got luggage? That’s your problem. A kid with you? Standing’s good for the little bastards. But, once seated, not even little old ladies look at you. You’ve earned that seat, and no one’s going to guilt you into standing.


After ten days in Vienna, Raquel summed up the climate quite nicely,


“There’s a clean order to everything, but everyone cuts in line.”


So go there, taste the sweets, eat the meat, and remember to always, always cut in line.

If you enjoyed this post there's more! In Austria you can explore coffee or delicious meats. Perhaps you'd rather  meet the people of Greece or witness terror in Japan!
Posted by J. Darris Mitchell at 7:31 AM No comments: 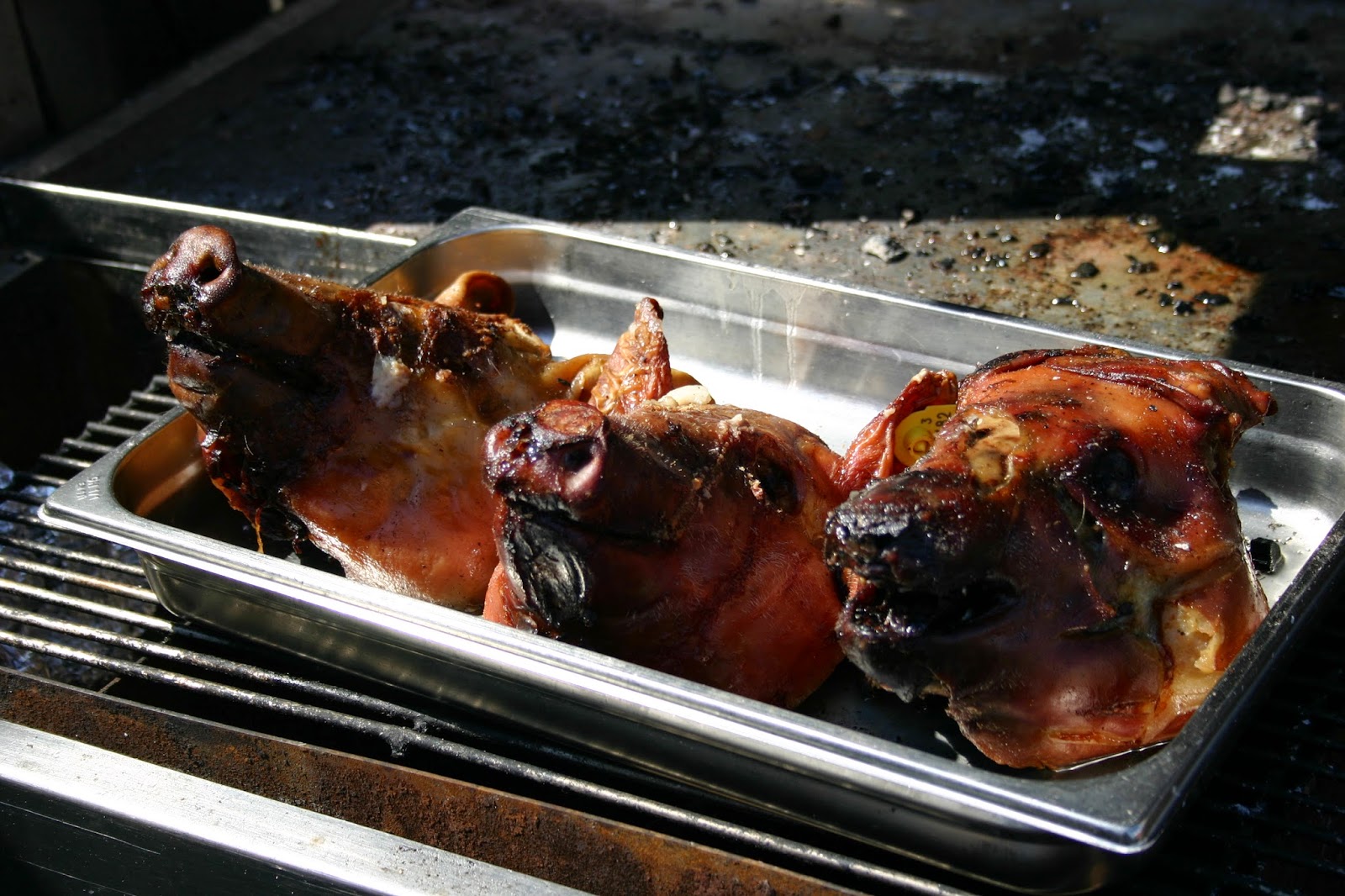 Posted by J. Darris Mitchell at 4:10 PM No comments: